The Velero team is excited to announce the launch of Velero v1.4.0! This release is one of our largest since v1.0.0, with many of our new features coming from community contributors.

The Container Storage Interface (CSI) is a way for container orchestrators such as Kubernetes to provide a standard interface for storage systems, without having to create drivers for each orchestration system. While basic attach and detach volume operations are generally available in Kubernetes, the volume snapshotting APIs are still in beta. The Velero team is working with the Data Protection Working Group to ensure that the CSI snapshotting API specification is useful to end users and tool builders. We intend to trail behind the official Kubernetes support for the feature, entering general availability sometime after the feature is GA in Kubernetes itself.

As a very brief example of the seamless integration of CSI into Velero. We will back up and restore a sample workload in the csi-app namespace that is using volumes backed by the CSI hostpath plugin driver. Installing and configuring the driver is outside the scope of this blog post, but we will cover the complete example in the future.

To backup this application, we run

Velero will detect the use of CSI volumes and invoke BackupItemAction plugins that create the CSI VolumeSnapshot and VolumesnapshotContents as part of the backup.

Now to restore from this backup, we run

Velero will detect the CSI Snapshot API objects and invoke the RestoreItemAction plugins that create CSI VolumeSnapshotContent and statically bind to the VolumeSnapshot created during backup.

Both the current Velero VolumeSnapshotter plugins and the CSI snapshotting support will be supported for the foreseeable future.

If you want to try this out and provide feedback, please install the CSI drivers and enable this feature in your testing environments. This will help both Velero and the Kubernetes communities improve data protection for everyone!

One thing users have asked for is that they would like to have more information about what’s happening during long-running backup operations. We’ve heard you! With v1.4.0, we’ve started building capabilities into Velero for tracking backup progress. To begin with, Velero will track the number of Kubernetes objects that are being processed in a running backup, and that number can be observed via the velero backup describe command, or by retrieving the backup custom resource.

This is just the beginning. We plan to further expand on backup progress reporting in future versions of Velero, especially around volume snapshot operations.

Since its inception, Velero has backed up and restored the Kubernetes API server’s preferred version of an API group. As Kubernetes evolves, however, this approach is causing backups to age out somewhat unexpectedly - as an example, in Kubernetes v1.16, the apps/v1beta1 API version was removed, making backups containing any Deployments in them unrestorable.

In order to remedy this, Rafael Brito from VMware has tackled the issue and reworked Velero’s backup logic and format. Velero v1.4.0 introduces a backwards-compatible change to the backup tarball format, in addition to a new change to the API discovery behavior that will back up all versions of each resource, rather than just the preferred version.

We’re currently experimenting with being able to restore different versions, as well as revisiting assumptions in the backup code that are now changed by this feature. If you’d like to try it out in the meantime, you can enable it with the EnableAPIGroupVersions feature flag. Be sure to provide feedback on the issue if you interested, as well.

When deploying Velero on-premises, users have often asked for supporting a custom certificate authority. With Velero v1.4.0, this is now possible! Thanks to contributions from Samuel Lucidi and Dylan McMurray from Red Hat, Velero now supports using custom certificates for accessing object stores. For more information, please see the documentation on custom certificates.

Some users may have noticed that when restoring a backup containing CustomResourceDefinitions, the corresponding custom resources were not always restored. However, when running another restore, everything ran successfully.

With Velero v1.4.0, we’ve revisited our Kuberneters API server group discovery code and allowed the restore code to detect CustomResourceDefinition groups as they get restored, rather simply relying on time-based refreshes.

In order to keep up-to-date with our dependencies, we’ve moved our base container image from Ubuntu Bionic to Ubuntu Focal Fossa, the latest Long Term Support release that came out in April 2020. This brings our base installation more up-to-date, making it more secure and more maintainable.

Thanks again to all of our contributors who asked questions, filed issues, and wrote code for this release of Velero! We encourage you to try out these new features and provide feedback through our Slack channel or with an issue.

If you’d like to get involved, please join us during our online community meetings every Tuesday and catch up with past meetings on YouTube on the Velero Community Meetings playlist. 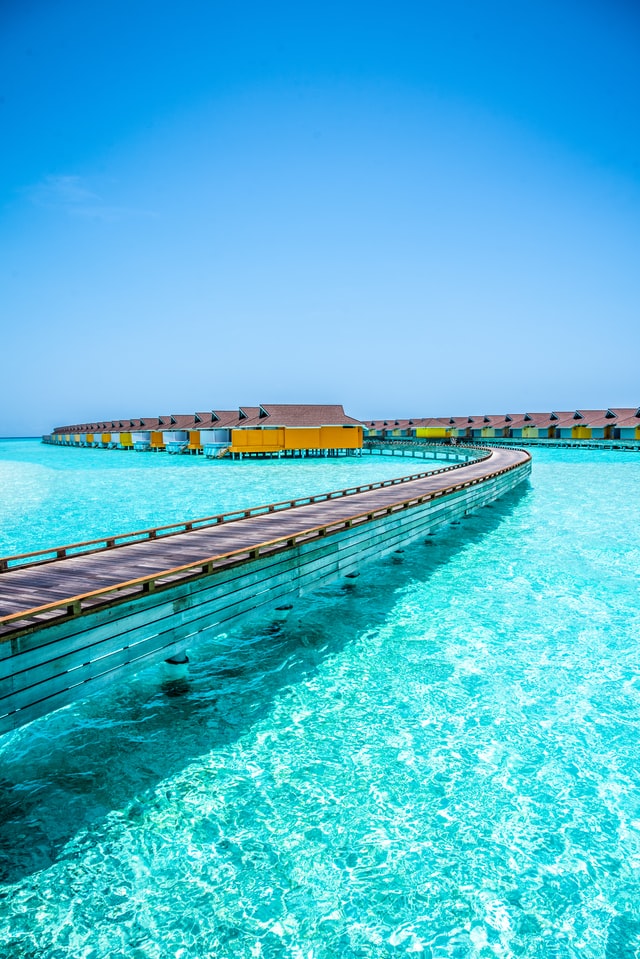 How to use CSI Volume Snapshotting with Velero

In the Velero 1.4 release, we introduced support for CSI snapshotting v1beta1 APIs. This post provides step-by-step instructions on setting up a CSI environment in Azure, installing Velero 1.4 with the velero-plugin-for-csi, and a demo of this feature in action.